Making work with work: this is what happened in the Jisperveld, in a peat land area north of Amsterdam. On a large strip of land belonging to a farmer, embankments have been created using the top turf of the ground. A huge rectangle measuring several hectares has been created: an open storage area in which sludge from the area could be sprayed. However, part of the storage area was located too close to a peat dyke. The embankments therefore had to be shifted, through the storage area that had become impassable due to the sludge. Promeco was called.

Smart solution
Ton Broeders: “Huge Geotubes® were rolled out with steel cables over this sludge. Dredged sludge and flocculant were then inserted. You could watch the Geotube® become bigger, and the dewatering process went extremely well. It obviously became heavier and heavier, and slowly sank into the sludge, to the level of the original peat soil. This resulted in an embankment that had a permanent retaining height of 1.80 metres. We thus used dredged sludge to create an embankment: work with work.” Old ten-metre wide locks were also present along this embankment. Ton: “We first inserted small Geotubes® that we also filled with sludge dredged from elsewhere. We then placed the large Geotube® on top. This prevented the new embankment from becoming washed underneath. This constituted quite a large project, so we ended up helping each other: the collaboration was extremely enjoyable.” 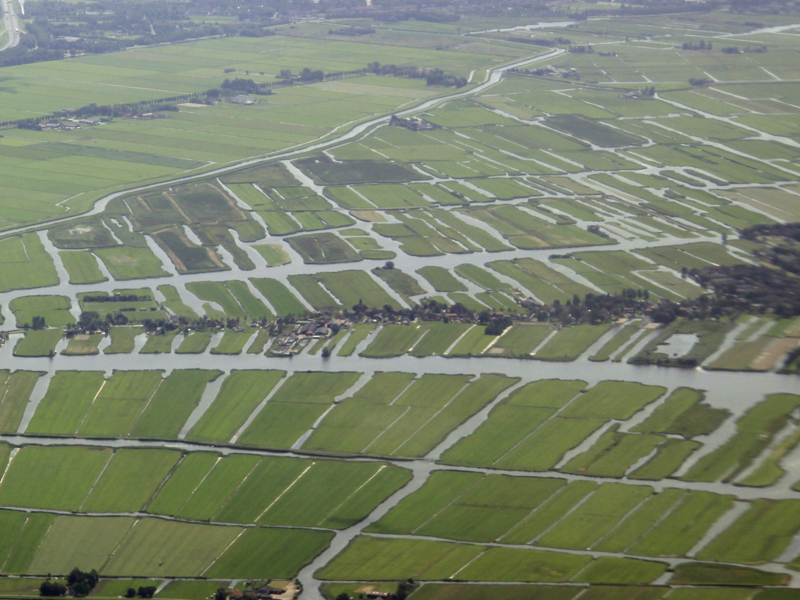 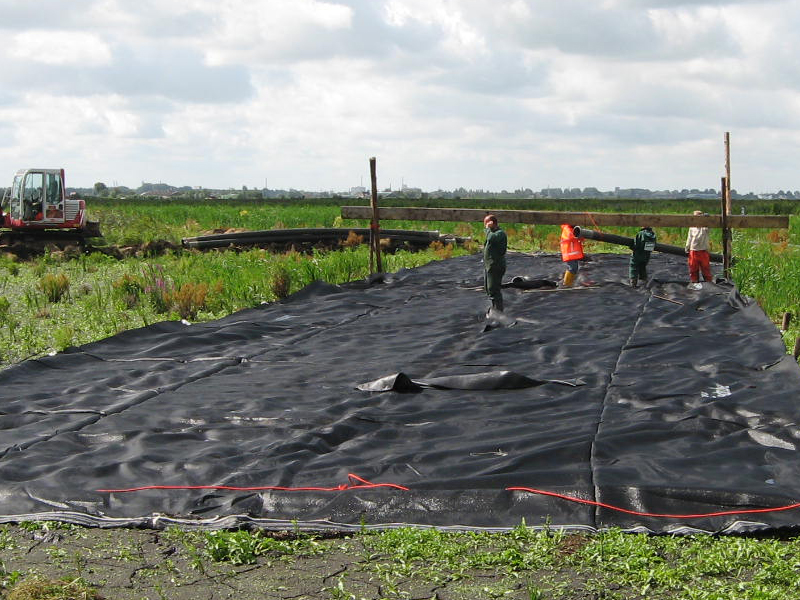 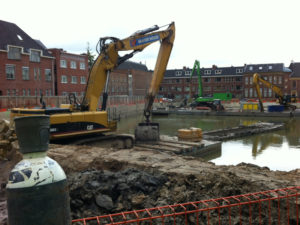 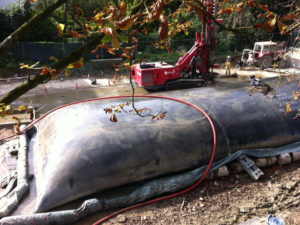 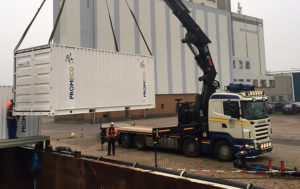